Over A Thousand Films Worth Watching

I’m a film maker, film lover and all round film geek. This list began with a list of 100 films that, as a graduate student, I suggested Yale University purchase for the film library it was creating in the early 1990’s.  It became a journal of movies and television shows that engaged me, impressed me,  and entertained me over the years.  Lanni’s List currently includes nearly fifteen hundred films.  The List does not represent every film I’ve ever seen; but rather only those which I believe are worth watching.

Jeremy Dylan Lanni is an award-winning writer-director educated at Boston University, where he graduated summa cum laude in English Literature, and Yale University, where he earned two master’s degrees in Renaissance Studies. Lanni has written numerous screenplays, one of which reached the Quarterfinal Round of the Nicholl Fellowships in Screenwriting competition; and he has directed many short films, one of which won International Short Film Festival Oberhausen, the most prestigious short film festival in the world. Lanni has written for accomplished producers, including Robert and Michelle King, creators of The Good Wife television series; and he has directed accomplished actors, including Powers Boothe, Eric Roberts, Paula Malcomson, Edie McClurg, Paul Ben Victor and Richard Edson. 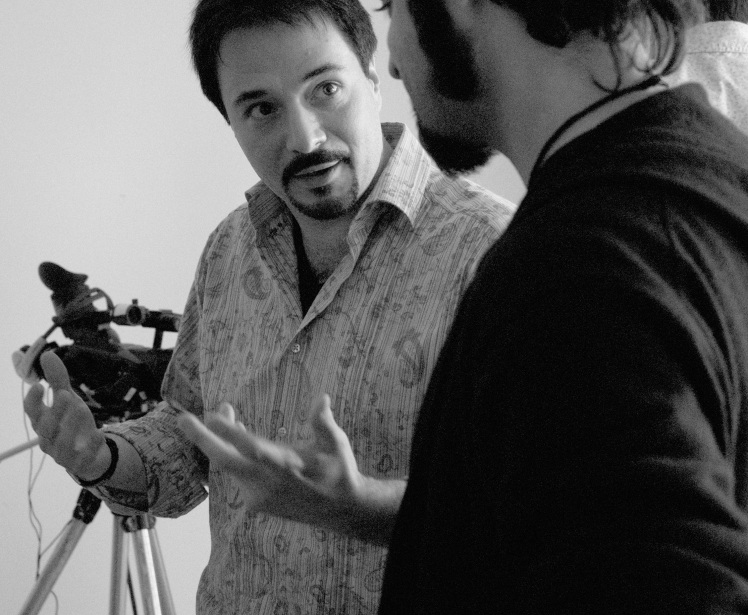